The Basics of Automobiles 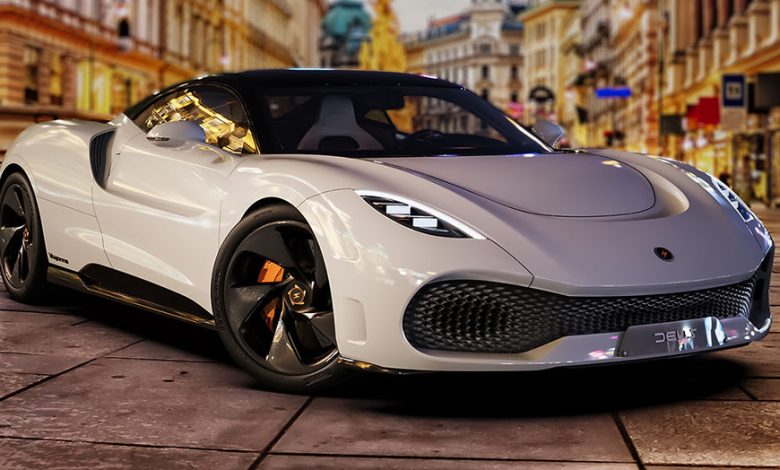 The history of automobiles can be traced back to the late 1800s. French and German inventors made early models, but Americans took over the industry in the first half of the twentieth century. Henry Ford invented mass-production techniques and by the 1920s, General Motors, Chrysler, and Ford were known as the “Big Three.” During World War II, manufacturers focused on the military, but once the war was over, automobile production increased dramatically in Europe and Japan. By the 1980s, automobiles had become a worldwide industry.

The fuel system in an automobile is made up of many components. The main one is the fuel pump, which forces fuel through the fuel lines to the engine. These fuel lines are made from sturdy metal or special plastic and are located under the vehicle to keep them protected from road hazards and heat. Before reaching the engine, there is a stop where the fuel is filtered. If this process fails, the engine will not work properly.

The fuel system is made up of a few parts, but the most essential ones are the fuel pump and fuel lines, a fuel-pressure regulator, a fuel filter, and fuel injectors. All of these components are made to be long-lasting and durable, so they should last a long time. You can check the fuel pressure and check your fuel level using the fuel gauge.

The drivetrain is not a single part of your car, but rather a group of parts that work together to move the wheels. Some of these parts include the transmission, axles, and CV joints. The drivetrain is also known as the power train, and is crucial to ensuring that your car drives smoothly and safely.

A car’s suspension system is what allows the car’s wheels to move up and down while maintaining contact with the ground. Different types of suspension systems have evolved through the years, resulting in a variety of options. The most common type is a coil spring suspension. The forks and arms of this system rotate toward a cross member, and the lower fork contains a coil spring. The spring transmits the weight of the vehicle to the wheels, which are attached to the cross member.

Another type of suspension system is called a semi-active suspension system. These systems use a variable damping force to balance the spring force and reduce the sprung mass’s acceleration. The standard control strategy relies on a switchable logic to regulate the system’s damping properties. However, this control strategy is susceptible to critical phenomena, such as lockup of the system and limit cycle oscillations. In response, anti-chatter switchable logic has been developed.

Engines are an important part of automobiles, and the different processes that occur in them work together to power the automobile. Engines have an average lifespan of 10 years, and have gone through several changes through history. One of the most famous engines is the Atkinson cycle engine. The Atkinson cycle engine has some very unique characteristics that set it apart from the rest.

Engines in automobiles use an internal combustion process to convert fuel into mechanical power. The fuel ignites and moves mechanical parts to turn the crankshaft and drive the wheels. There are four stages in the combustion process. The first stage is the ignition stroke, followed by the compression stroke. The next two stages are the compression and exhaust strokes.